The Sewin are Starting to Run on the Western

The Sewin are starting to run on the Western. I landed 1 and lost 3 in 2 nights at Treffgarne on the fly. Adrian Batty got 1 to hold on at St Catherine’s Bridge, as well as landing his 4th salmon of the season.

There have been a few more sewin reported to have been landed in the lower stretches of beat 1. Members out with the spinner when the rain came saw a good number of bigger fish on beats 2 and 3.

The Eastern also has fish up. Fathers Day – with the rain raising water levels – saw 3 sewin landed and reports of more fish since on our new beat below Llawhaden Bridge.

In other news, we have had over 20 new “junior” members join up this year so far – under 16s fish for free! Hopefully this will encourage more to join to keep the club going in the future. 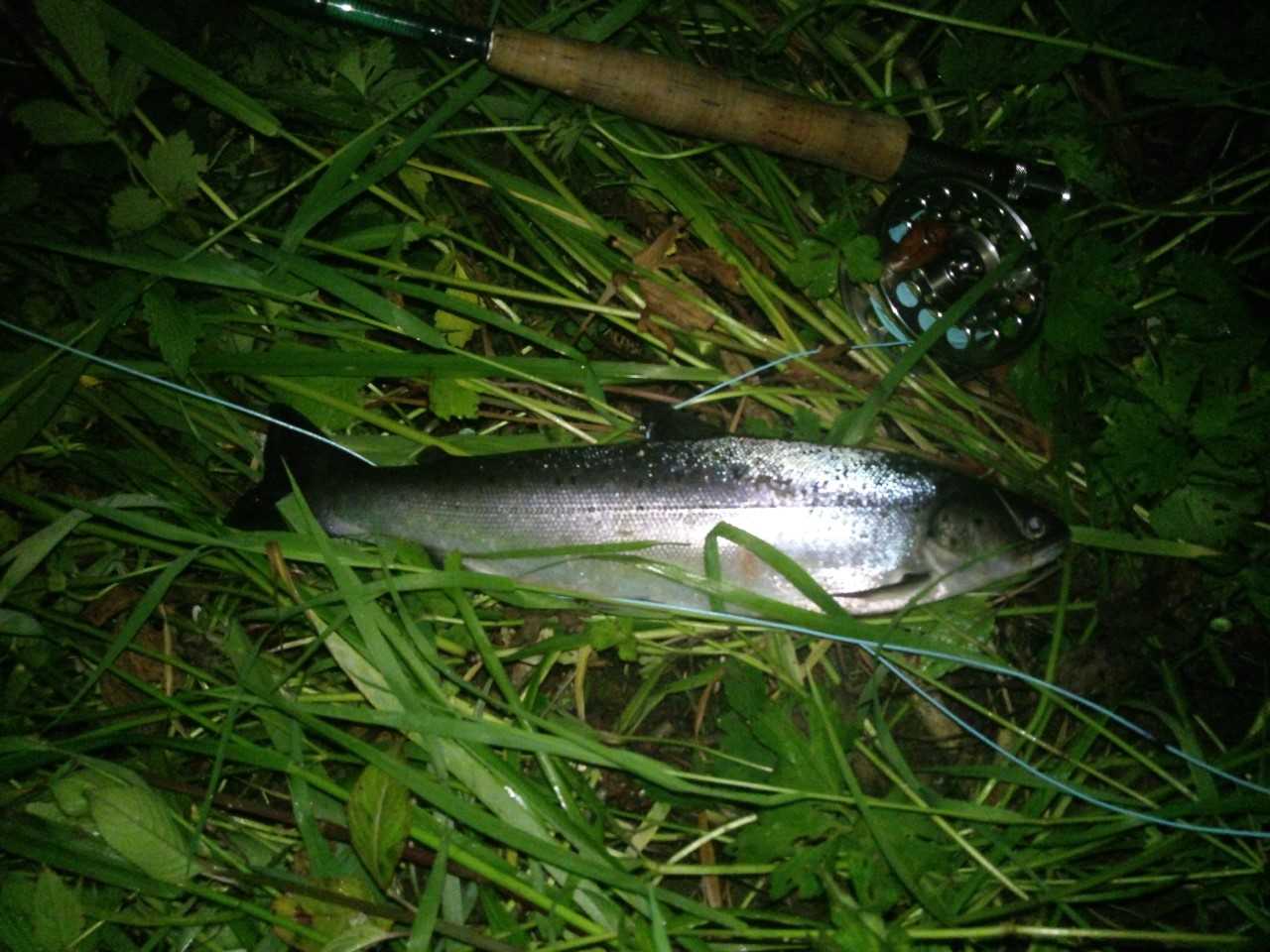 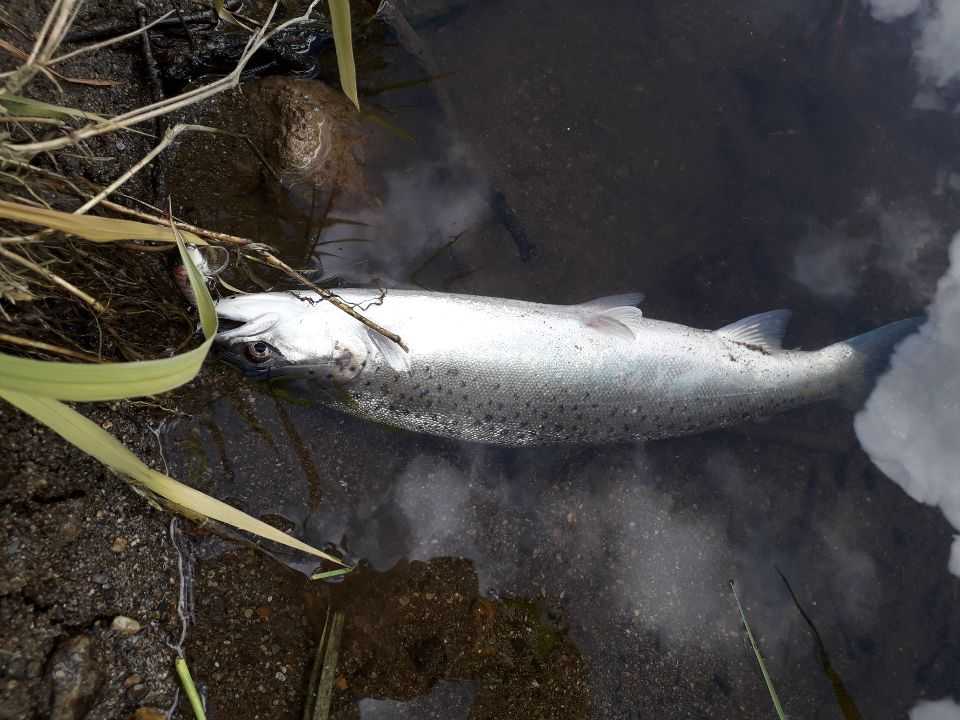 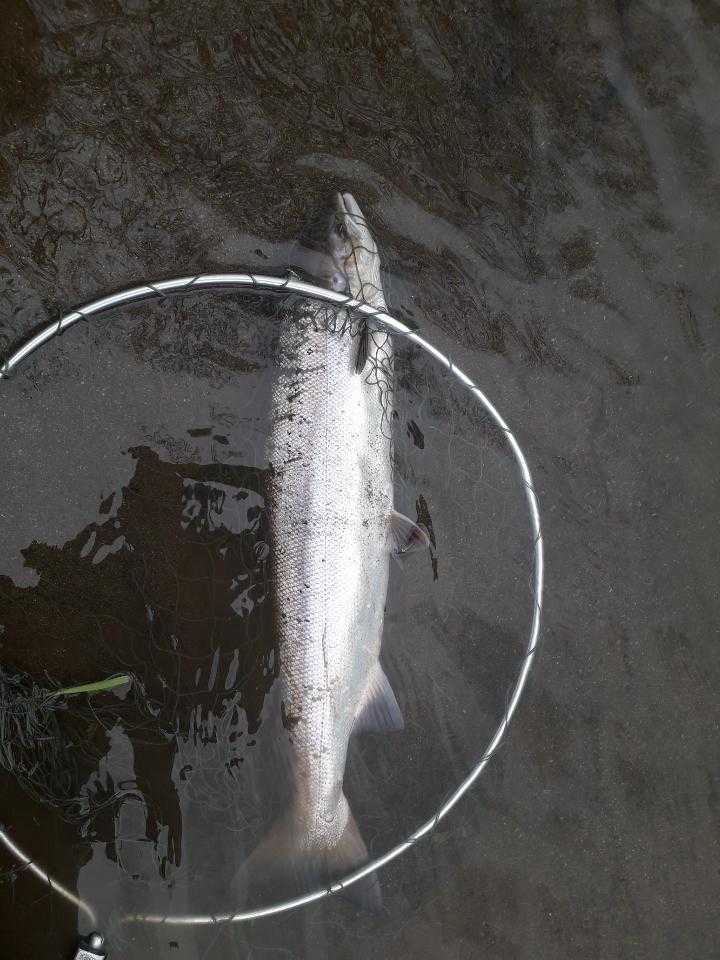 If you spot any pollution in our waters, especially fish-kills, call the EA Hotline as soon as possible.

PAA work in partnership with local bodies to promote and enhance our sport for all. Several PAA members are involved with these voluntary groups:

Pembs Federation of Angling Coaches - bringing the sport to young and old alike.